Home/Blog/Major Reasons to Trek to the Tsum Valley 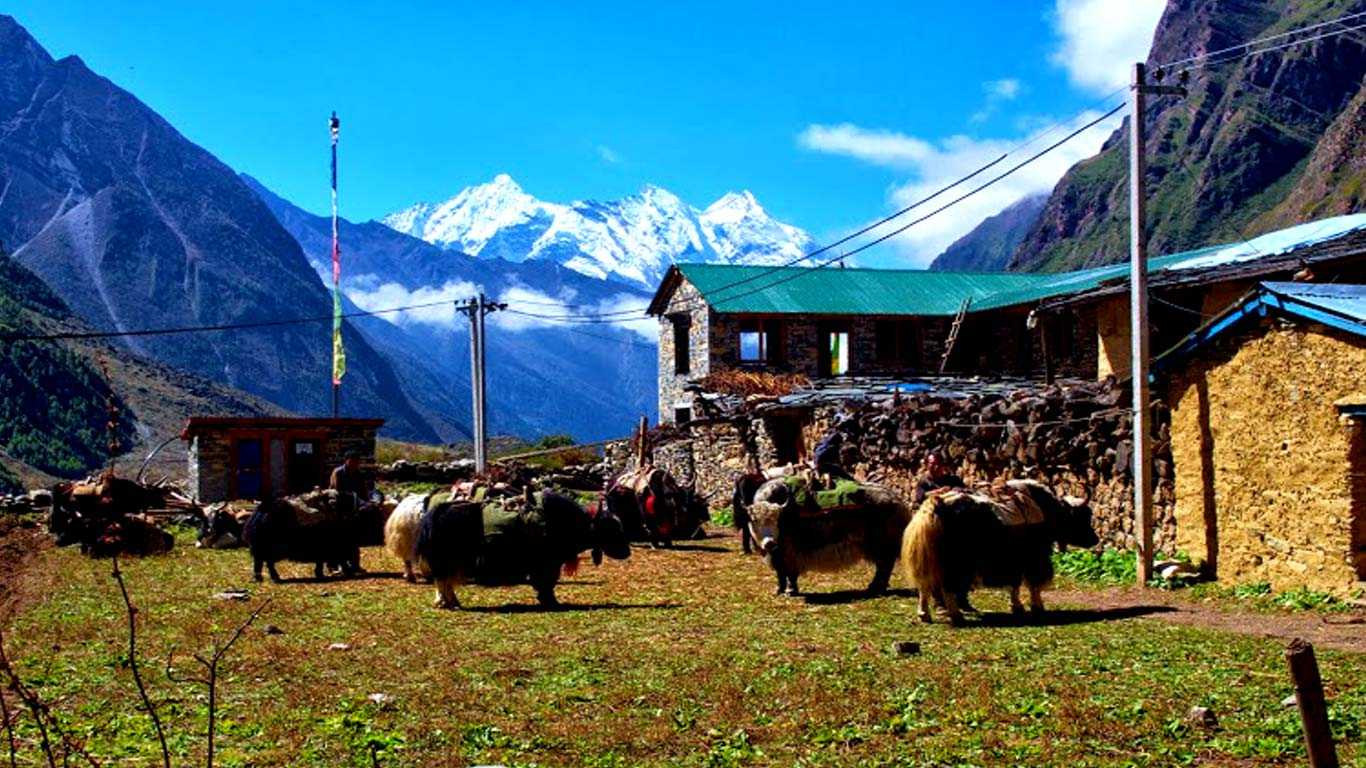 Major Reasons to Trek to the Tsum Valley

Ah, the mystical Tsum Valley! A perfect Buddhist pilgrimage site tucked away in the Manaslu region of Nepal, one of the charming regions of the Himalayas. Bordering on Tibet, this hidden gem has only relatively recently opened in 2008. From experiencing the ancient culture to spotting wildlife, there are plenty of reasons to visit this magical valley.

Tsum is made up of two villages on the upper and lower sides named Chhekampar and Chumchet respectively.  This Buddhist valley was once known to be a kingdom and the remains can still be found today. It is also said that the great Buddhist saint Milarepa meditated in the caves of Tsum Valley.

In terms of culture, the inhabitants of this region are of Tibet descent but they speak an uncommon Tibetan dialect. Buddhist festivals such as Losar and Saka Dawa are celebrated here.  Likewise, Polyandry is also prevailing in Tsum Valley, however, there is a different family dynamic in this region, i.e., the brothers of the same family marry the same woman. Being very far from civilization, the culture, history, and tradition of this mesmeric valley are preserved very well.

2. Off the Beaten Track

The Tsum Valley does not get many visitors which means there is more authenticity to the locals’ way of life. Many of the monuments and traditions have been preserved. Ancient monasteries such as the Mu Gompa are found here along with the Rachen Nunnery.

The Mu Gompa is situated at around 4000m in an isolated location. There is a strong sense of tranquility in this part of the valley. The Rachen Nunnery comprises eighty nuns both young and old. They can be found praying and studying. This place definitely has a calming effect and perfect for adventurous Himalayan Trekkers.

The untouched beauty is of Tsum Valley is truly heavenly.  Gorgeous views of Ganesh Himal, Hiunchuli, Churke, and Manaslu can be seen from here. Just by catching a glimpse of these tranquil mountains, you can feel refreshed and revitalized. It’s a taste of heaven! Similarly, “Tsum” means vivid hence, you can also experience the vibrant and colorful green meadows, crimson rhododendron forests, bright yellow Mustard fields, and pink and white Buckwheat terrains.

There are many animals that can be found in this region out of which the Himalayan Thar (mountain goat), blue sheep, musk deer, Ghoral, and snow leopard stand out. Hunting animals and fishing are strictly prohibited in Tsum Valley.

With the Mu Gompa and the Rachen Monastery in the area, The Tsum Valley offers an ideal place to study this prominent eastern religion. Both the Lamas and the nuns can offer assistance in helping you understand the fundamentals of this ancient practice. Plus, what better place to meditate in when you have such a scenic backdrop!

How to reach Tsum Valley?

The Tsum Valley Trek is generally started from either Soti Khola or Machha Khola. Contacting a trekking agency is always a better option for safety and ease. A private jeep is managed by a trekking agency which you will be traveling in from Kathmandu to Soti Khola via Arughat and sometimes the jeep could also take you up to Machha Khola if there aren’t any conditions or restrictions. You could contact your trekking agency beforehand.

If you are concerned about budget and have time then you could also take a local bus from Kathmandu to Arughat which will take around 7/8 hours and then continue the trek which will take two days more. During spring and autumn, the local bus will also go up to Soti Khola but it quite tough to find the scheduled bus. So, it is easier to contact a trekking agency for convenience.

As per the mode of transportation and travelers plan, you will be staying overnight at the place you stop and will be starting the trek the next day. After exploring the scenic Tsum Valley, you will again return to the same place where you started the trek and then return back to Kathmandu.

There aren’t any other alternative routes for this trek. Likewise, if the trekkers also want to do the Manaslu Trek because both of these destinations lie in the same region and the gateway is the same as well, then, you won’t have to return to the same place you started the trek. Instead, you will be ending the Tsum Valley trek at Syange/Besi Sahar and starting Manaslu Trek.

Since Tsum Valley is a conservation area and a specially protected area by the government, the trekkers will need authorized permits to trek in this region. Also, the enthusiastic travelers will have to trek with an authorized trekking agency because only trekking agencies can provide you the permits authorized by Immigration of Nepal. Likewise, it is mandatory for the trekkers to trek in groups of at least two with a professional guide as well.

The price of the entire trip including guide, porter (if needed), transportation, permits, and many more depends on the trekking agencies but it will be listed on their packages.

Depending on the time, interest, and budget of the travelers, the trek will take a minimum of 12 days. But if the travelers are interested to increase the time to visit monasteries, local villages, take pictures, etc. If so, then you will have to inform the travel agency in advance so that they can prepare your customized itinerary.

Tsum Valley is a picturesque Buddhist land more on the adventurous side yet blessed by natural beauty and unique culture and a must-visit destination once in your lifetime. If the trekkers are interested and have time, you could also trek to Ganesh Himal Base Camp and Manaslu Trek as Tsum Valley is the gateway to these treks.

Best Treks in Nepal for B...

Honeymoon Trips in the Himalayas

Reasons To Visit Nepal in 2022

Is it worth visiting Humla and Limi Valley Nepal?